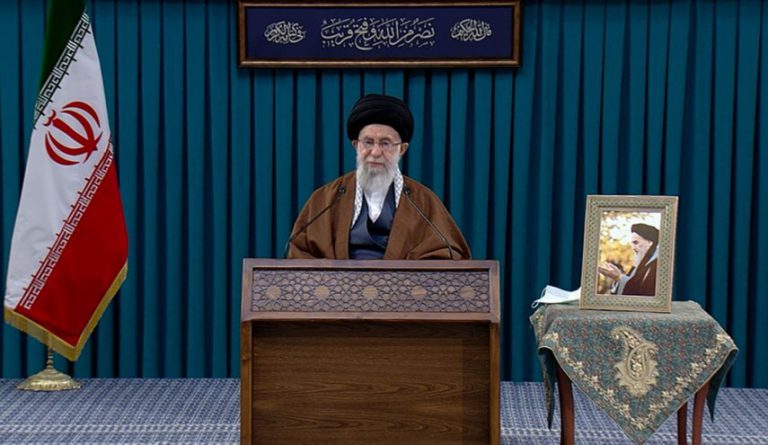 While appreciating all freedom-seeking people of the world for participating in International Quds Day rallies on Friday, the Spokesman for the Palestinian Islamic Jihad Movement thanked the Iranian Leader’s remarks delivered on this day.

A spokesman for Saraya al–Quds Brigades, an armed wing of the Palestinian Islamic Jihad Resistance Movement Abu Hamza emphasized that the participation of millions of freedom seekers in the world, who responded to the call of Bait al-Moqaddas (Al-Quds), raised glimmers of hopes for the liberation of Palestine and defeat of Zionist regime in international arenas.

Freedom seekers from all over the world staged a massive rally on Friday on the occasion of International Day of Quds, which marks the last Friday of holy month of Ramadan, and raised the flag in defense of Al-Quds in the city squares, he stipulated.

Abu Hamzah appreciated all freedom seekers in the world, who took to the streets on International Day of Quds to condemn Zionist regime’s atrocities against Palestinian people and declared their full support for the Palestinian people.

He once again expressed thanks to the Leader of the Islamic Revolution of Iran Ayatollah Seyyed Ali Khamenei for his sublime remarks stated on the occasion of the International Day of Quds.