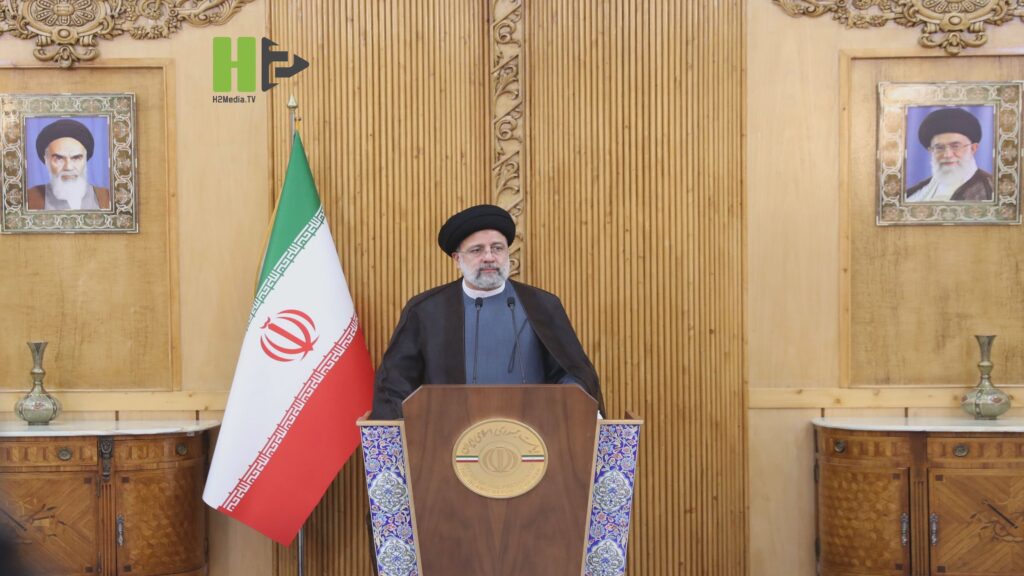 On Sunday, May 22 IRGC’s Colonel Sayyad Khodaei, one of the Defenders of the Holy Shrine, was assassinated in an armed attack by two motorcyclists in Tehran. Iran’s president, Ebrahim Raisi on his way to Muscat on Monday, May 23 gave a speech at Mehrabad’s airport and while expressing the importance of his visit to […] 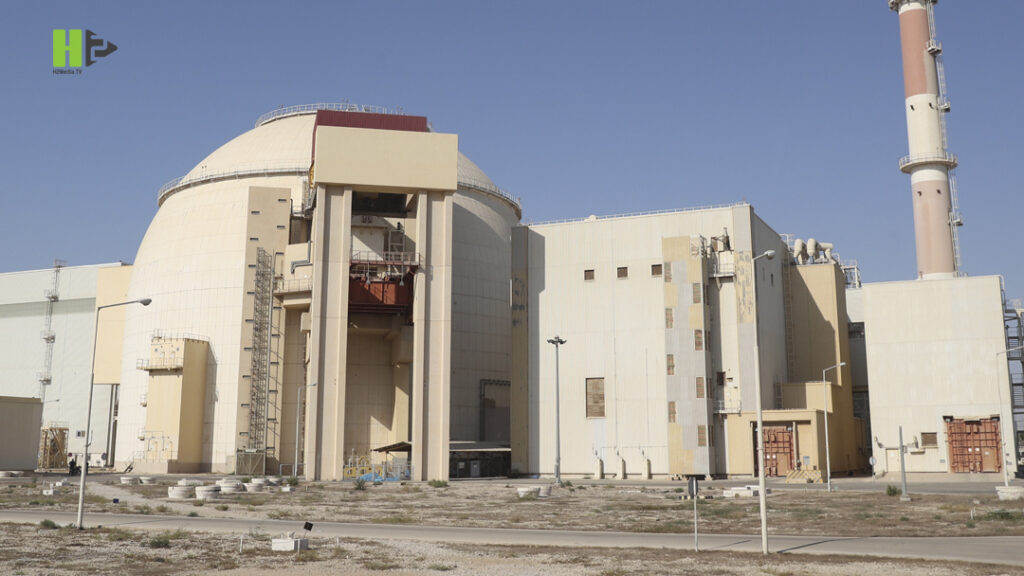 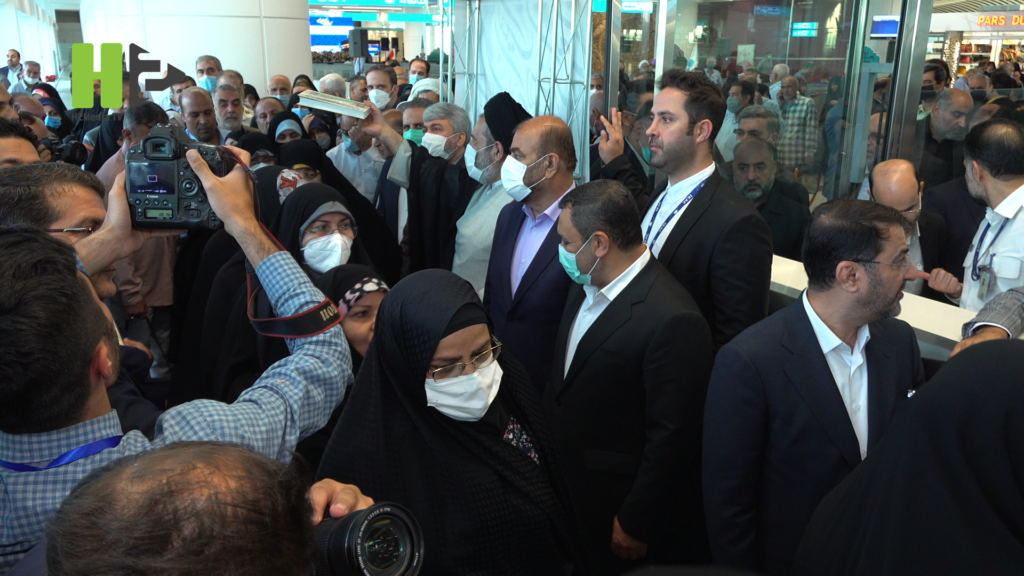